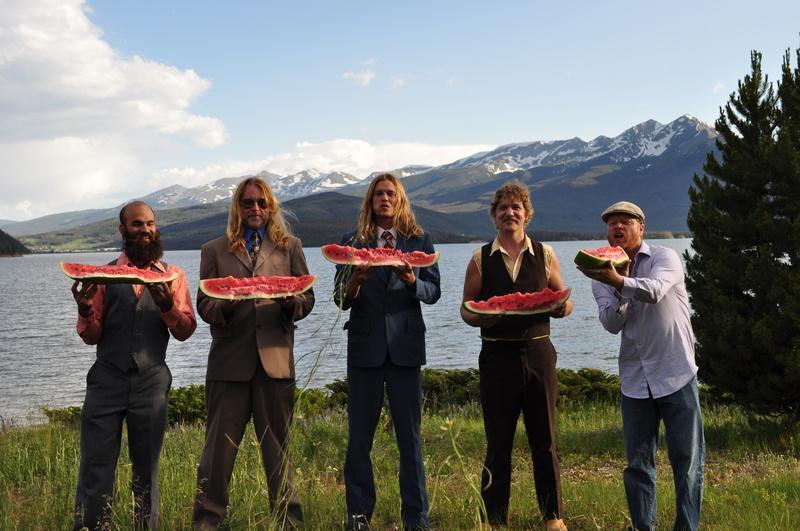 Sol Driven Train, one of the most popular bands in Charleston, recently launched a Kickstarter campaign to help fund a new album called DANCE!.

The group had success with crowd-funding in 2013 when fans helped pay for the completion of the album Underdog. The band says this year’s contributions will help them pay for studio time, music video production, the printing of the CDs and vinyl LPs, and promotion. They have until July 20th to raise $15,543.

Depending on how much they donate, fans will receive rewards like koozies, hugs, album downloads, a signed copy of the album, a handwritten lyric sheet, a song written about you, a private concert and more.

For further information and/or to donate, click here. You can also watch the band’s video below.

The Milk Carton Kids & Sarah Jarosz to Collaborate at the Music Hall this Oct.

Solust: What You Need to Know