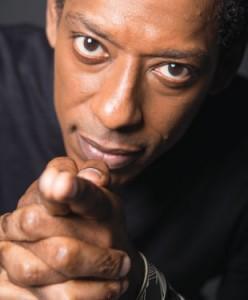 UPDATE: 9/30/14: According to a press release, the show has been postponed. Here’s the full text of the release:

“The Department of Theatre and Dance at the College of Charleston School of the Arts will postpone the Orlando Jones Comedy Show. At the last minute, the “Sleepy Hollow” television show has required Mr. Jones to film on the same day as the comedy show, originally scheduled on Saturday, Oct. 4. The box office will issue refunds for those who have purchased tickets.

The department is working on rescheduling the comedy show for a later date (mostly likely in the spring) and will announce it as soon as details are confirmed.”

Comedian and former College of Charleston student Orlando Jones will be performing at the school’s Emmett Robinson Theatre on Saturday, October 4th at 7:30 pm. Alex Scott and Reid Clark will also perform.

Jones is best known for his roles in The Replacements, Drumline, and FOX’s MADtv. He currently stars in the TV series Sleepy Hollow.

Before making it in Hollywood, Jones honed his craft at CofC’s Department of Theatre and Dance from 1985 to 1990. You can learn more about the actors time in Charleston here.

The Emmett Robinson Theatre is located in the Simons Center for the Arts at 54 Saint Philip Street. Tickets for the show may be purchased here. 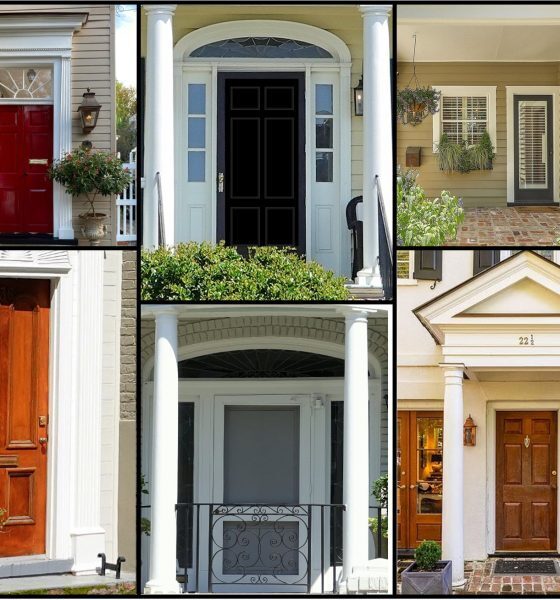 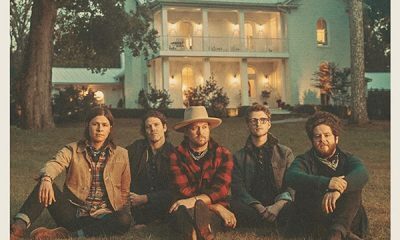