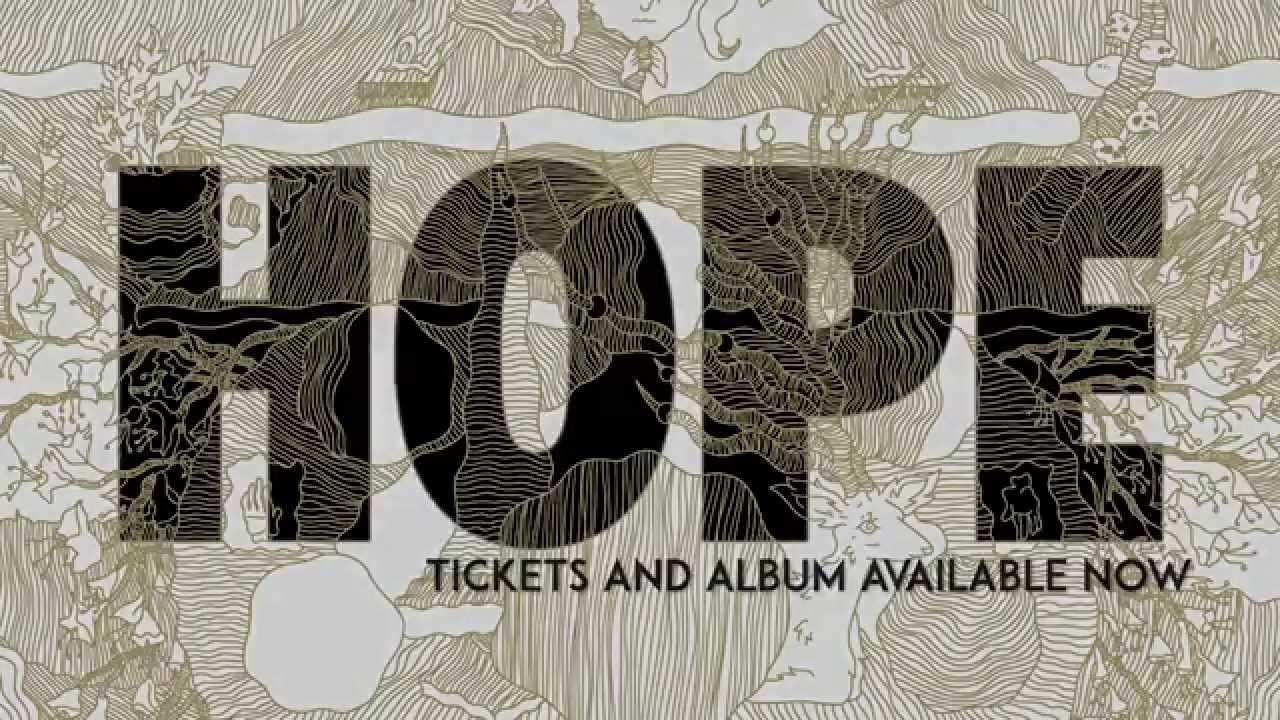 Manchester Orchestra, the Atlanta-based indie rock band, will be bringing their Hope Tour to the Holy City. The group will play at the Memminger Auditorium on Thursday, December 11th at 8 pm. Singer-songwriter Chris Staples will open the show.

Manchester Orchestra’s tour is named after their fifth studio album, which was released last month. Each ticket for the Charleston show will include a digital copy the album.

The band is probably best known for their 2009 release Mean Everything to Nothing, which includes the single “I’ve Got Friends.”

Tickets are already on sale and are $24.50 before taxes/fees.

Be sure to check out their tour teaser video below.

Bone Thugs-n-Harmony Coming to the Music Farm this December

Photo Gallery: Ringo Starr & His All Starr Band at the PAC