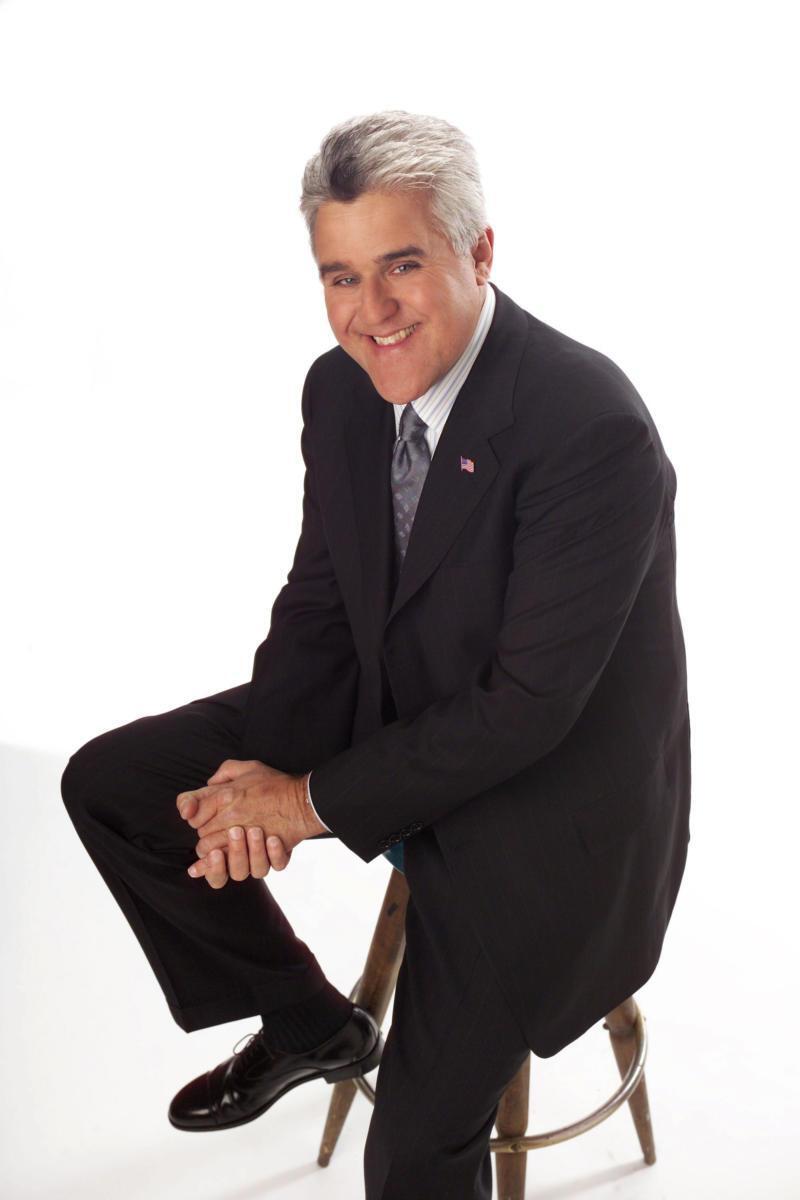 This summer, comedian and former host of The Tonight Show, Jay Leno will take the stage at the North Charleston Performing Arts Center. His stand-up show will be held on Friday, June 5th at 8 pm.

Leno dominated late-night TV – his show won every consecutive quarter over a 19-year period. During his career, he won an Emmy for “Outstanding Comedy, Variety or Music Series,” and was inducted in the Television Academy’s Broadcast Hall of Fame.

Tickets for Leno’s show at the PAC go on sale this Friday at 10 am. You can purchase them here, at the Coliseum Advance Ticket Office, Ticketmaster outlets, or by phone at 1-800-745-3000.

Comedian Bill Maher To Perform at the PAC this August