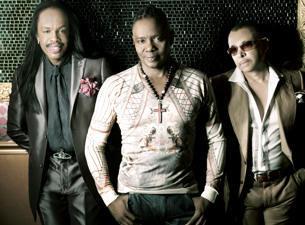 Over the course of their four decade-long career, the group has sold over 100 millions albums, earned 20 Grammy nominations (with six group wins), been inducted into both the Rock and Roll Hall of Fame and the Vocal Group Hall of Fame, and received a star on the Hollywood Walk of Fame.

Tickets for the band’s Daniel Island show go on-sale this Friday at 10 am, but an internet pre-sale begins on Wednesday.