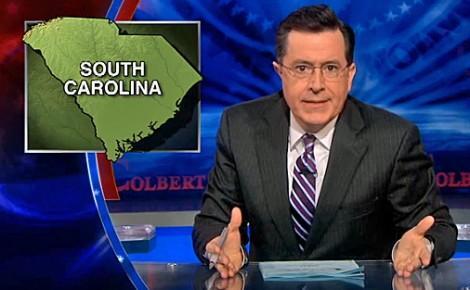 Colbert, formerly of The Colbert Report (and soon-to-be host of The Late Show), turns 51 today. He grew up in James Island and attended Porter-Gaud. His father, James, was the first vice president for academic affairs at MUSC. A library on the hospital’s complex is named after the elder Colbert.

He recently made headlines for announcing he would help fund every classroom project request made by South Carolina public schools on a crowdfunding site. 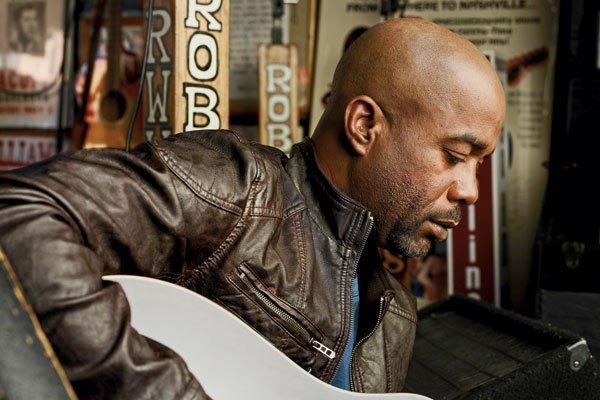 Rucker, the other Charleston star celebrating a birthday today, turns 49. He grew up in the area and attended the University of South Carolina. While at the school, he formed Hootie & the Blowfish with some friends. Rucker now has a successful solo career, but still performs for charity with Hootie & the Blowfish each summer in Daniel Island.

Between the band and his sole work, Rucker has sold millions of albums, scored several No. 1 singles, and earned multiple Grammy Awards. His most recent album, Southern Style, was released this past March.

Earlier this month, Rucker and the rest of Hootie & the Blowfish made a special return appearance on the The Late Show with David Letterman. 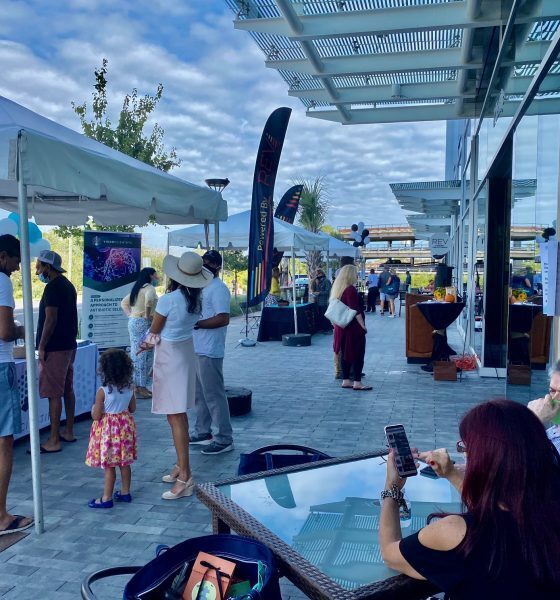 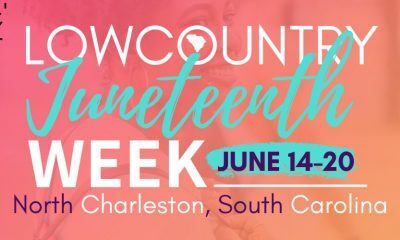