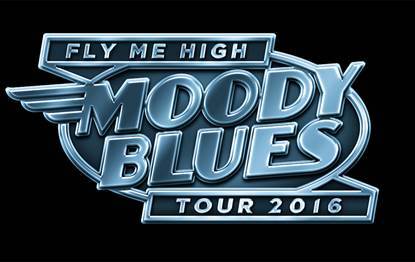 Rock legends The Moody Blues will play the North Charleston Performing Arts Center on Tuesday, March 15th at 7:30 pm. The band’s show is party of their 2016 “Fly Me High” Tour.

The group reached international success with singles like “Go Now,” “Nights in White Satin,” “Tuesday Afternoon,” and “Question.” To date, they have notched 18 platinum and gold discs and sold over 70 million albums.

Tickets, which went on sale today, are available online.
–