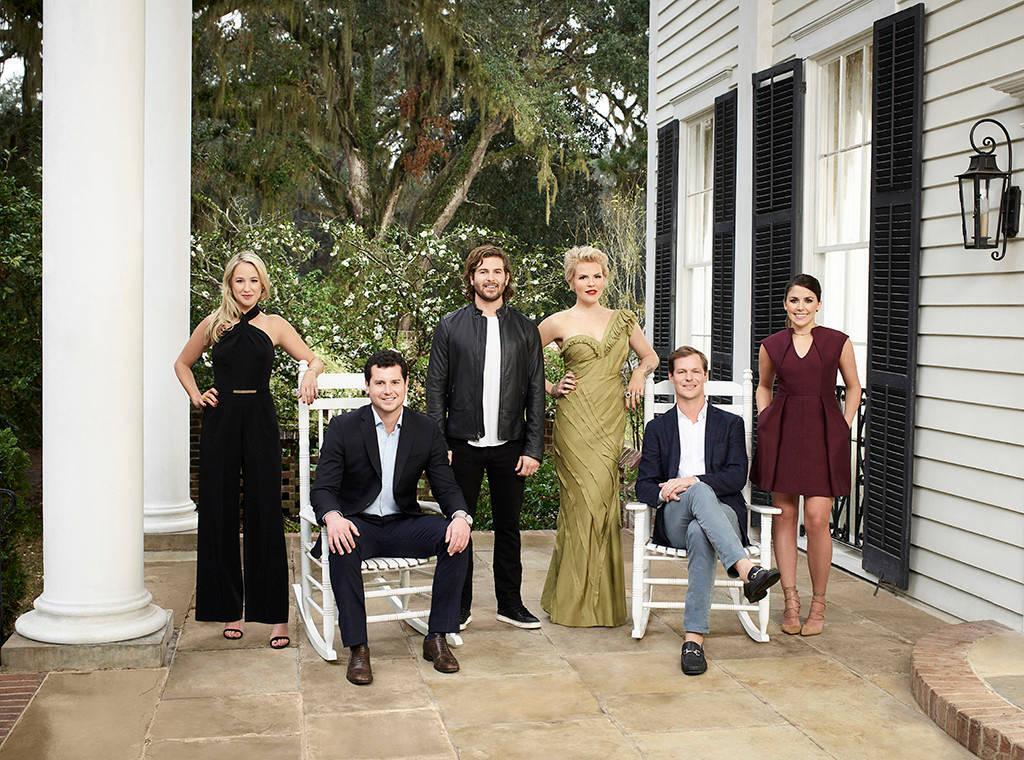 The series premiere of Southern Charm Savannah, a spin-off of the Charleston-based reality TV series, will take place on Monday, May 8th at 10 pm on Bravo. You can watch the show’s first trailer below.

The original Southern Charm, a reality program that follows the personal lives of Holy City socialites, begins its fourth season on Monday, April 3rd at 9 pm. As the title suggests, the new series will take place in Savannah, the city Shep Rose calls “the Ugly Stepchild of Charleston.”

“There’s Ashley, the fashionista returning home after spending years traveling the world; Catherine, a Southern Belle on a quest for independence; Daniel, a Jewish business man whose been forced to grow up after a scandal almost destroyed his family’s business; Lyle, whose moved back to Savannah for his high school sweetheart, and finally, there’s Hannah and Louis, the group’s longtime couple.

Plus, there’s also Nelson Lewis Jr., who made headlines for his wild behavior in Washington D.C., and Happy, who bucked old-school Southern tradition by marrying her Muslim boyfriend.”

You can watch the Savannah trailer below:

Darius Rucker to be Featured on “CMT Hometown Heroes”