Thanks to the Gameboy, mobile gaming has never been the same and it’s now a multi-billion dollar industry. Yes, that little handheld system that was initially released in 1989 sold over 118.7 million units around the world. And that set the ball rolling for the industry as a whole.

The Game Boy Advance was launched in 2001 as the last product in the series, introducing portable gaming with the same graphics and power to the Super Nintendo.

Up to now, the Game Boy Advance (GBA games) stands out. If you have little time for mobile gaming and consider mobile games to be predictable or even boring, GBA games can help. These games come with many interesting titles and can keep you company for long hours.

Whether you were born in the 1990s or not, the following games will definitely sweep you off your feet!

So let’s take a closer look at the best GBA games ever:

Pokémon Fire Red introduces you to the world of Kanto. The objective is to collect all the 350 Pokémon for Professor Oak, the Pokémon lead researcher.

Pokémon refers to animal-like creatures that dominate this game and all the others in the series. The goal is to catch all of them by using Pokeballs and create your own set of such odd creatures while training them for the looming battle, known as the Elite Four. 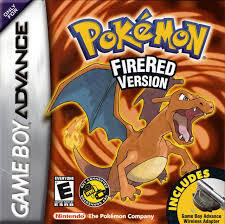 This GBA game is the fourth and the last release in the series that you should certainly check out. 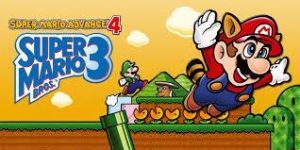 This release in the acclaimed Pokémon series boasts a brand-new storyline, an amazing new Pokémon and exciting RPG gameplay.

Another great feature of the Pokémon Ruby version is the new battle system that lets you choose three of your friends to fight cooperatively or competitively.

You can also flaunt your toughness, smartness, cuteness, beauty and coolness in the Pokémon Ruby thanks to various Pokémon contests.

With brand-new Pokémon, advanced battle system and similarly enhanced territory of Hoenn for you to discover, Pokémon Ruby takes your gaming experience to a whole new level. 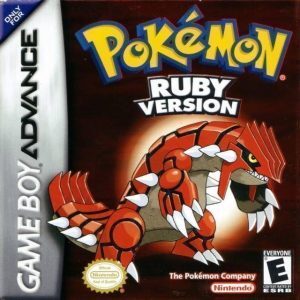 This is another addicting game that every ardent gamer should try out. It is certainly one of the best GBA games in history. It relies on the foundation of developing simple and addicting games.

This game features 200 microgames that lasts just a few seconds and all you need to do is to simply tap the A button or rotate the Gameboy Advance.

WarioWare: Twisted! features an inbuilt gyro sensor that records whenever you rotate the Gameboy Advance.

WarioWare: Twisted! is classified as a puzzle game and thanks to its different microgames, interesting storyline and revolutionary gameplay system, this release is certainly one of the best GBA games ever!

The Game Boy Advance introduced an all-new storyline to the Zelda series along with numerous ports to the earlier versions.

The Legend of Zelda is yet another highly popular series brought by Nintendo. This game brought another exciting title to the fore, and there’s no way you would want to miss out on this one as well! 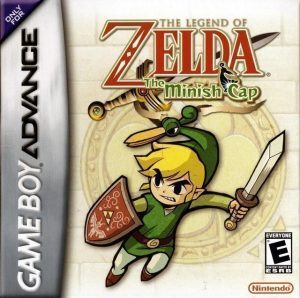 No list of the best GBA games is complete without mentioning the Mario Kart Super Circuit version.

This game brings all the pleasure of the conventional racer, but features up to 8 characters and more than 40 different tracks.

ThIs racing game is also a great multiplayer game and allows you and three of your friends to compete using a cable link and a cartridge.

Mario Kart Super Circuit combines the best of the original Mario Kart 64 and Super Mario Kart to produce the best of both worlds. The result is a thrilling handheld 2D racing game.

This is the most popular and possibly the most controversial game by Nintendo with numerous stories about its odd undertones, a long-lasting development and a loyal fan base that attracted tens of thousands of signatures for a US release.

Although the game was not actually launched outside Japan, fans were quick to create an English version and Nintendo was forced to accept it!

This is the best M-rated game that made to the Game Boy Advance. The story unfolds as you set different crime-oriented goals and enter the criminal world without leaving the comfort of your gaming space.

Grand Theft Auto requires you to discover Liberty City, a modern metropolitan packed with huge buildings, well-lit streets and pedestrians along with a wide range of vehicles, including taxi cabs, sports cars and tanks that you can actually use to your advantage. 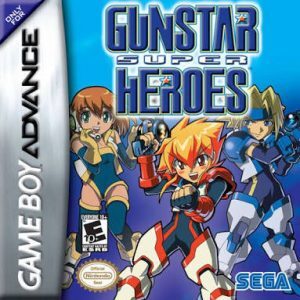 Relive the 1993 Genesis game by trying out the hugely popular Gunstar Future Heroes. This game is easily the best answer to Contra and other acclaimed run and gun games in which intense battles and fast-paced action are part of the game.

Although this game was not a huge commercial success, it was widely praised and won several awards for its fast-paced action and compelling gameplay.

This game was developed and released by Nintendo in collaboration with HAL Laboratory Inc.

Kirby entered the dream adventure in order to seize control of the Star Red from King Dedede’s soldiers.

This game is an action-packed adventure with amazing copy capabilities and fast-paced gameplay.

Kirby might not be tough enough, but he can replicate his enemies’ skills, float on dreaded obstacles and swallow any projectiles thrown at him by his enemies.

Of course, there are many more awesome GBA games for you to check out. However, this list should give you a basis to get started. So it’s time to try out these and many more GBA games and relive the memories.

Print books are better for learning than eBooks