Charleston Symphony has a number of shows coming up for you to enjoy during the holidays. Plus, they are offering several tickets discounts to ease the holiday pain your wallet may be experiencing.
The organization is running a promotion through Christmas Eve called Pick 3, in which you can receive 20% off when you buy tickets to 3 or more Masterworks/Pops shows this season. Click here to learn more about the promo.
Here’s a look at the holiday schedule:
HOLIDAY BRASS WITH DOC SEVERINSEN & PHIL SMITH 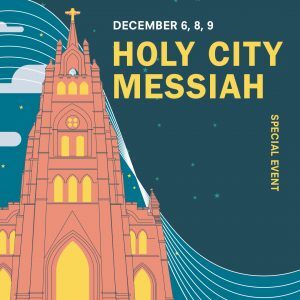 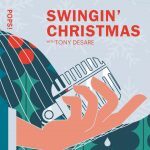 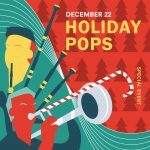 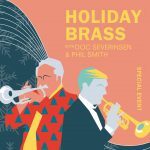