Harrison Hawkins (Bishopville, S.C.) marked his first home run as a Cougar with a two-out, two-run walk-off bomb in the bottom of the ninth inning to lift the College of Charleston baseball team to a 5-4 come-from-behind victory over North Carolina A&T on Saturday afternoon at Patriots Point.

The win marks College of Charleston’s (9-2) third straight victory, and the Cougars fifth comeback triumph of the season. Charleston converted 3-of-8opportunities with runners on base, and held North Carolina A&T (5-5) to a .222 (2-for-9) clip with runners in scoring position. The Cougars pushed across five runs on seven hits, including two triples and two home runs, while limiting the Aggies to four runs on nine hits.

Hawkins’ two-run walk-off helped the Cougars complete a thrilling come-from-behind victory, which saw Charleston trail by a 3-0 margin heading into the home half of the fifth. Logan McRae (Florence, S.C.) mashed his first home run of the season with a game-tying solo shot in the sixth, while Dupree Hart (Rock Hill, S.C.) went 1-for-3 with a walk, an RBI triple, and two stolen bases.

Danny Wondrack (Wall, N.J.) collected a double and a triple in a 2-for-4 effort, as Luke Manzo (Marietta, Ga.) plated a run with a sac fly. Ari Sechopoulos (Windsor, Ontario, Canada) went 1-for-3 with a run scored and a key single in the fifth.

Blake Robinson (Florence, S.C.) got the start and pitched into the fifth, allowing three runs on four hits and striking out two. Tradd James (Sumter,S.C.) spun two shutout innings in relief of Robinson, before Josh Price (Dillion, S.C.) entered in the seventh. Price lasted two and two-thirds, striking out two and allowing one run on three hits. Nathan Ocker (Middletown, Pa.) worked the Cougars out of a jam in the ninth after the Aggies plated the go-ahead run with a single to right.

Justin Williams and AJ Hunt each collected an RBI and two hits to pace the Aggies, while Camden Williamson went 1-for-3 with two runs scored. Dawnoven Smith and Ryne Stanley both added an RBI as Shane Faulk finished 2-for-3.

Evan Gates put the Aggies in contention for the victory with a quality start, fanning six and allowing three runs on four hits in six and two-thirds innings. Ethan Chavis recorded the final out of the seventh and first of the eighth, before Leon Hunter entered. Hunt pitched the final one and one-third, and took the loss after surrendering Hawkins’ two-run homer in the ninth.

The Cougars and Aggies will meet in the final game of the series on Sunday afternoon. First pitch is scheduled for 1:00 p.m. at Patriots Point.

Rays Come Up Short On Pink In The Rink Night 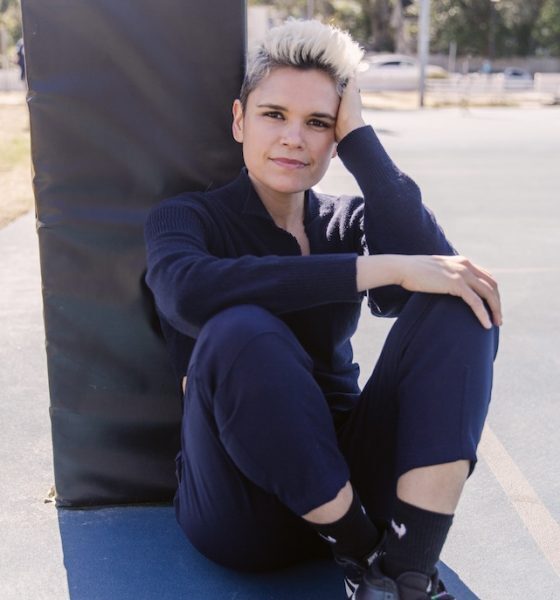 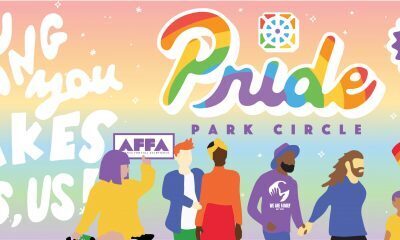