Sam Fioretti scored with 41 seconds remaining in overtime to give the South Carolina Stingrays (27-28-5-0) a 2-1 win over the Maine Mariners (33-25-2-1) during the home team’s Wild Blueberries Night Saturday at Cross Insurance Arena.

In his first game since Nov. 16, goaltender Adam Morrison made 36 saves to pick up the victory for the Stingrays. Fioretti’s goal was his first since Dec. 21, snapping a 17-game drought at the perfect time to secure an extra point for SC in the standings.

For the second straight night, the Mariners got on the board first with a power play goal. Saturday it was Greg Chase who connected on a one-timer that beat Morrison and made it 1-0 Maine at 13:20 of the opening period.

But that was the only shot that got by the South Carolina goaltender, and his team responded quickly with a power play goal of their own. Jonathan Charbonneau picked up his second of the weekend and his 13th tally of the season when he fired a rebound to the back of the net off an initial shot by Andrew Cherniwchan at 15:41. Forward Grant Besse earned the second assist on the play.

The game stayed even at 1-1 throughout the rest of the first and all of both the second and third periods before Fioretti broke the deadlock in the final minute of overtime at 4:18. The forward used a wrist shot from the right point that got by the glove of netminder Connor LaCouvee and was helped by assists from Charbonneau and forward Patrick Gaul.

LaCouvee took the loss, making 25 saves in the contest for the Mariners. Maine had a 37-27 edge in shots on the net in the game but were held to 1-for-7 on the power play. The Stingrays finished 1-for-4 on the man-advantage.

South Carolina will finish their weekend in Worcester for a matchup with the Railers on Sunday afternoon at 3:05 p.m. The Stingrays return to the North Charleston Coliseum on Friday night to take on the Norfolk Admirals at 7:05 p.m.Tickets are on sale now!

Single-game tickets for all games during the 2018-19 season are on sale now at the North Charleston Coliseum Box Office and ticketmaster.com.

Groups of 10 or more feature discounted pricing and great benefits! For more information, call the Stingrays front office at 843-744-2248. 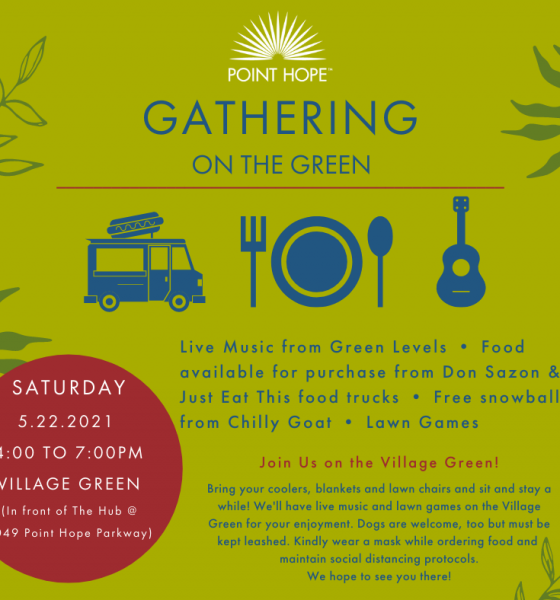 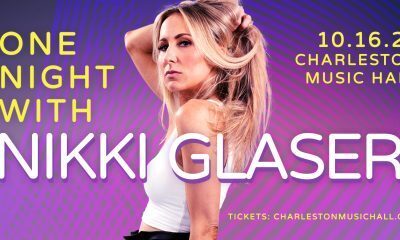