Charleston pitchers strike out 15 in the losing effort

A pair of first inning errors were too much for the RiverDogs to overcome Friday night, as Charleston fell for the first time in five game by 3-2 final score in front of 5,487 at Joe Riley Park.

The RiverDogs (19-15) starting pitcher ran into trouble right from the get-go for the second straight night, as Luis Gil (1-2, 1.00) allowed a leadoff single and two straight walks to work himself into a bases-loaded jam with no one out for the Fireflies (10-23) cleanup hitter Chase Chambers.

Gil clamped down and struck out Chambers on five pitches, and then fanned Gerson Molina looking on three. It looked as if Gil would tightrope his way out of the jam when he induced a ground ball off the bat of the Mets’ No. 4 overall prospect Shervyen Newton to first baseman Mickey Gasper, but Gasper couldn’t handle a tough hop, and then overthrew his pitcher covering first base. Yoel Romero and Brian Sharp both scored on the play, staking Columbia to an early 2-0 lead for the second consecutive game.

Another run would eventually come in to score on the second error of the inning, this one by Wilkerman Garcia. A ground ball to third again looked like it would be the final out of the inning, but Garcia’s throw sailed on him a bit and pulled Gasper off the bag, allowing the third Columbia run to score.

That’s all Fireflies starter Colin Holderman (2-0, 1.74) would need in his second start of the season. He faced the minimum in the home half of the frame to keep the momentum in the Columbia dugout, with a little help from his catcher Juan Uriarte nailing Josh Stowers, who walked with two away, at first base after he took off trying to steal second.

Holderman only got better from there, setting down the next nine hitters before issuing a free pass to Eduardo Navas in the fifth, who came in after Josh Breaux aggravated his throwing arm on a pickoff attempt in the first inning. Holderman retired Canaan Smith and Mickey Gasper following the walk before allowing the first Charleston hit to Kyle Gray. Frederick Cuevas couldn’t cash in with two runners on and two out though, as Holderman struck him out swinging.

On the mound for Charleston, Luis Gil settled in nicely after the long first frame, setting down nine of the final ten hitters he faced. Another lofty pitch count forced the hurler from the game after completing five innings and giving up three unearned runs on just two hits and two walks. Gil struck out nine Fireflies, his fourth straight start with at least eight strikeouts.

Jhony Brito relieved Gil in sixth, and finished the game for Charleston, throwing four frames of shutout ball and allowing just two hits the rest of the way. He struck out six in his outing, aiding a new season high in strikeouts for RiverDogs pitching with 15.

Offensively, Charleston simply could not touch the Fireflies’ staff tonight, as the Dogs were only able to scratch out one run Friday night, coming in the bottom of the sixth when Garcia’s groundout scored Torrealba from third, who hit a leadoff double and advanced 90 feet on Brandon Lockridge’s deep flyout to center field.

Despite the loss, Charleston still clinched the series with the 6-3 win Thursday night, securing the first three series against the Fireflies in 2019 in the RiverDogs’ favor.

Though the score wasn’t pretty, fans still had a great time at the ballpark for Tech Night presented by Blackbaud. Fans sung along to tech-themed songs like ‘Mr. Roboto,’ and many stuck around for the postgame fireworks as part of a Boeing Red Shirt Friday. Those who came wearing red also enjoyed a $1 discount on tickets, with the option to donate that dollar back to help out active and retired military members and their families.

The RiverDogs and the Hickory Crawdads will meet for the first time in 2019, as Dogs righty Alexander Vizcaino (2-2, 3.91) will oppose fellow right-hander Tyree Thompson (3-6, 5.66). Vizcaino, who will make his sixth start of the season, is coming off a four-inning effort on May 4 when he allowed four runs on four hits and three walks, striking out four against the Greenville Drive. Thompson will be making his first start of the season, after going 7-11 with a 4.93 ERA in 23 games (20 starts) with Hickory in 2018.

Catch the game on WTMA 1250 AM in the tri-county area, online streaming on the TuneIn Radio app and on MiLB.tv with a subscription. Fans can “Make Fun” with the RiverDogs all season long down at The Joe. Single-game tickets, including options to the Riley Park Club, are available at riverdogs.com/tickets or by contacting the RiverDogs front office at 843-577-3647 (DOGS). A full schedule and list of game times for the 2019 season is available at riverdogs.com.

Bucs sweep away Spartans Saturday, take both ends of doubleheader 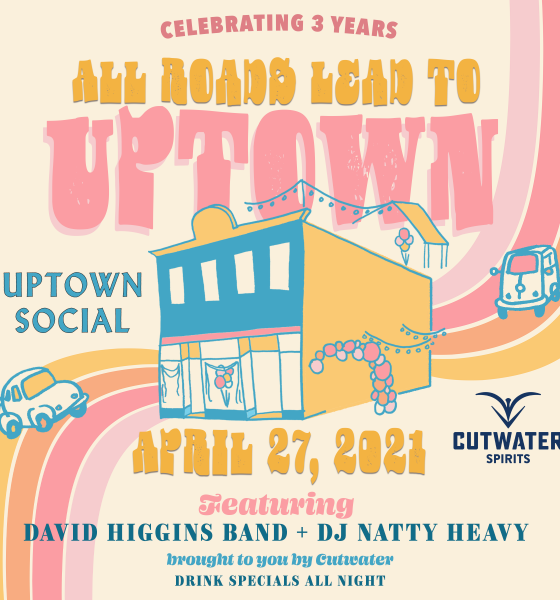 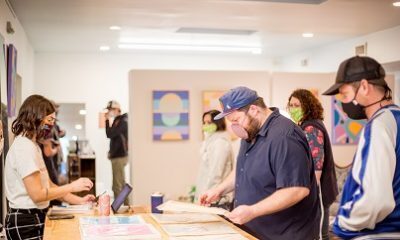