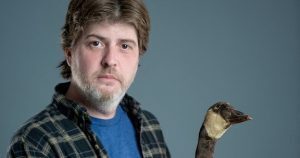 Creekside Kitchen And Brewhouse is located at 2600 Savannah Highway.