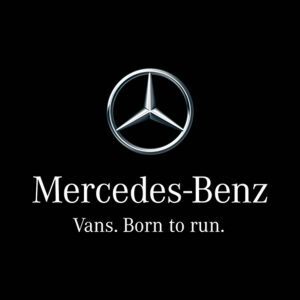 Mercedes-Benz Vans, LLC, a part of the global Mercedes-Benz Vans production network, announced plans to build the next generation eSprinter van in Charleston County. The company will invest around $59 million.

Based on a new Electric Versatility Platform announced at the end of 2020, the next generation of the eSprinter targets new customer segments and markets, including the USA and Canada. The eSprinter van will be built in three locations: North Charleston, Düsseldorf and Ludwigsfelde in Germany.

Located at 8501 Palmetto Commerce Park in North Charleston, Mercedes-Benz Vans, LLC assembles the world’s leading large van – the Sprinter. The company has operated its current van assembly operations in North Charleston since 2006. This location had assembled more than 200,000 Sprinter and Metris vans, which have been delivered across the United States.

“Our North Charleston plant will be the first to bring the next generation of the eSprinter to the United States,” said Mercedes-Benz Vans, LLC President & CEO Arnhelm Mittelbach. “We are proud that we have earned the trust of the company to produce this vehicle as an important pillar of the Mercedes-Benz Vans production network. We are also grateful for the continued support from the state of South Carolina and Charleston County in the development of our facility and our team who have worked hard to reach this milestone in our growth. The next generation eSprinter will support a sustainable future for the company and the environment, and we look forward to this investment in our Charleston team and facility.”

Production of the eSprinter is expected to start by second half of 2023. Individuals interested in joining the Mercedes-Benz Vans team should visit the company’s careers webpage.